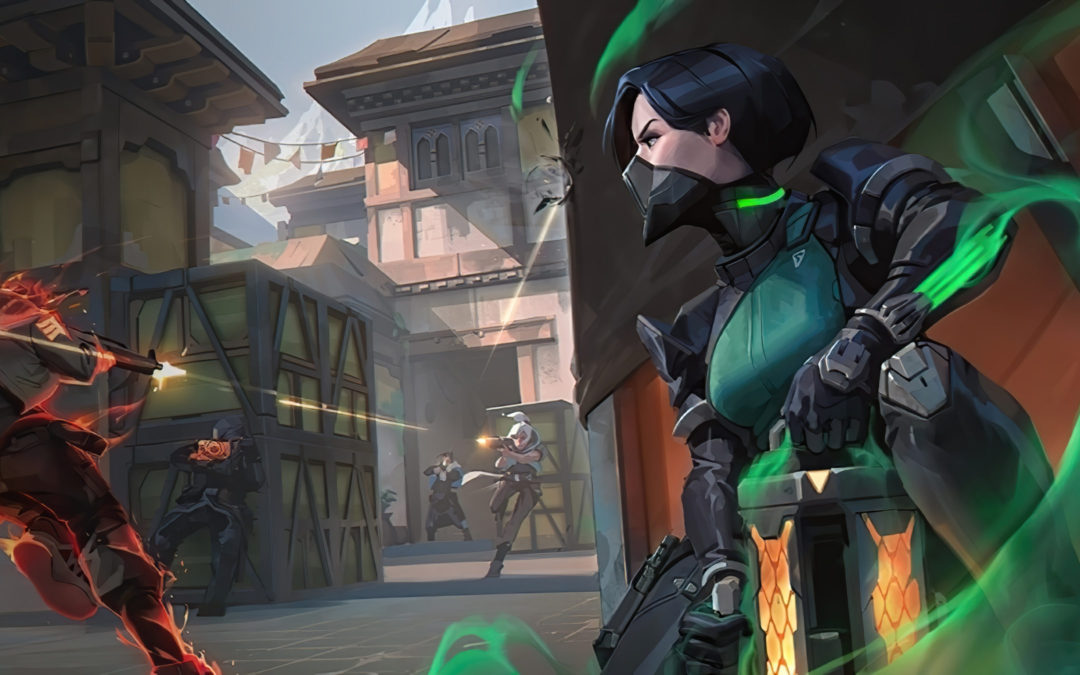 Characters in the team-based shooter VALORANT have special abilities that improve their gaming performance and provide them an advantage. Due to its condensed maps, it not only forces players to strategize and move carefully but also improves their shooting. If you turn a corner without understanding what’s there, you risk dying before your time.

It’s undoubtedly one of the most action-packed first-person shooter games you can download for free on your PC right now and enter an energetic future. Valiant is a top-notch esports title where hundreds of pro players, including Shroud, the battle for the huge prize. 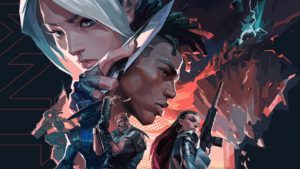 If you’re obsessed with the excellent gameplay and battle mechanics of Valorant, it makes sense that you’d want to try out additional games similar to it. For this reason, we’ve put up this in-depth guide to discuss the top video games that, in some way, resemble Valorant.

Even though VALORANT offers advantages, it also has drawbacks, such as people who create smurf accounts or boosts, which can have a favorable or negative impact on you depending on whether they fight for or against you. When you need a break, you might also yearn for something similar.

Halo left a hole that was eventually filled by Splitgate. Similar to VALORANT, it assigns participants to one of two teams that must face off against one another. There are a lot of shootouts because the maps are small. Some game modes only give players one life, giving them a VALORANT-like intensity.

The core Call of Duty games has team-based deathmatch modes. Despite the fact that Call of Duty: Warzone has received the most of attention, team-based battles continue to dominate the tournament scene.

The way the game operates is similar to VALORANT’s class-based system. When they are employing their preferred weapons, certain operators operate more effectively. More characters, including Snoop Dogg, are added with each new season. The team combat is also really simple to pick up.

In terms of the overall concept, Paladins is extremely similar to VALORANT. Players choose a character in the team-based, five-vs-five shooter Paladins and can modify that character according to their prior expertise. After causing enough damage to their enemies, characters can use a set of abilities and an ultimate. Players can also engage in the onslaught, ranked, and siege modes.

Compared to VALORANT, the characters in Rogue Company are far more physically fit. Due to the third-person perspective of the game, the protagonists in Rogue Company can roll and climb in a more visually pleasing manner. The four-vs-four or six-vs-six game variants are similar to VALORANT in terms of gameplay, although the maps are less compact.

The fourth entry in the Counter-Strike series, Global Offensive, has been around for a while. There is such a sizable player population and fierce rivalry that many seasoned Counter-Strike players are well-known broadcasters, like Shroud or simple. 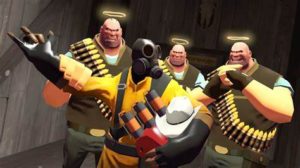 An older game called Team Fortress 2 mixes team-based action with a visually appealing design. In Team Fortress 2, each class has special capabilities and advantages. Since it hasn’t changed much since it was initially created, when developers could only add a small amount to the game without making it too large for players’ PCs, it’s simple to understand.

Although Apex Legends is a battle royale game, it still excels as a team-based shooter. Players choose a character, and that character has powers and ultimates attached to it. They collaborate as a team to defeat rival teams, shooting and using their individual talents to gain the upper hand.

Prior to losing many players to other games, Overwatch was VALORANT’s primary rival. Players pick a character who has special skills of their own. Players can win 6v6 matches by effectively using these talents.

Given how underrated it is, it’s possible that you haven’t heard of Spacelords before, yet it deserves to be included on this list because it has a lot of power. Additionally, it is a hero shooter game with 17 different characters to play as. Furthermore, you can unlock over 70 weapons to use against your adversaries, so having subpar weapons is definitely out of the question. Another plus is the addition of 500-character cards. 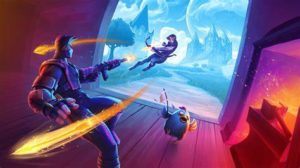 Another popular choice that can perform about on par with Valorant rounds out this list. The game throws you into a universe where you must learn powerful skills and life-defying abilities. You’ll be employing a wide variety of hero classes and a wide variety of weapons to defeat your opponents in this incredibly exciting battle royale-style game.

People, take it from us. The level of craziness in Borderlands 3 is exactly what you want in a game. It doesn’t think twice to make drastic changes and presents players with an egotistical, Ritalin-fueled world to discover.

If one were considering purchasing Borderlands 3 as a replacement for Valorant, there are a few significant differences to take into account. It is not free, as you have probably already guessed, and it is not a team-based online hero shooter. The focus of the game is largely on the campaign, but it also supports up to three additional players in co-op mode.