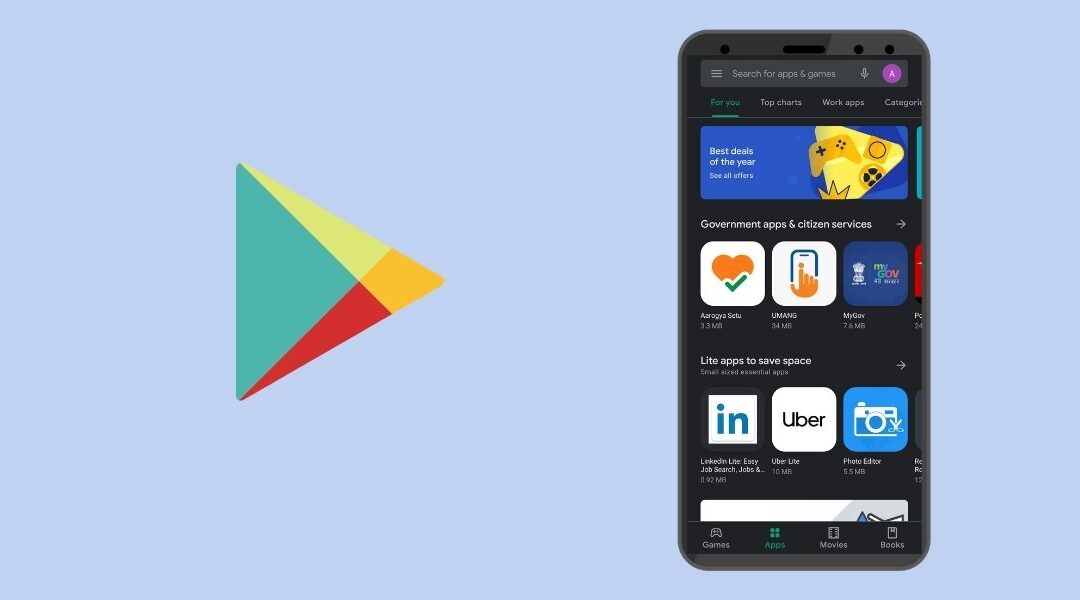 How can you relax after a long, exhausting day? If you said “playing a brief game,” then this would be the ideal spot for you. You may play these carefully selected online games here without having to download anything or shell out any money. The majority of age groups may enjoy these games, and it won’t take you more than 20 minutes to unwind. Let’s start with listing 10 of the most played free games that can be played without downloading in 2022. 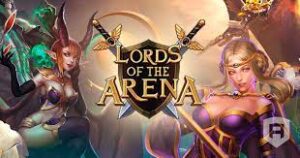 Get ready for combat! You can play free games online without downloading by selecting your hero and faction in Lords of the Arena, which lets you enter a virtual world of strategy and battle. Even though it’s merely a web game, you’ll find that it’s quite complex and that there are numerous missions and campaigns to play.

To become the top protector of the realm, gather loot and equipment for your hero and fight in real-time. But it won’t be simply because you’ll be up against many other gamers from around the world, each with their own devious tactics.

Undoubtedly, one of the most popular games is this one. You may now play it without downloading it for free. Take part in Tiffi and Mr Toffee’s adventure in an online game that offers you tonnes of delectable goodies. One of the most delightful games that can be enjoyed by all age groups is this one.

MMORPG Jade Goddess features graphics that are based on Eastern mythology and will take you there. To become stronger and advance in rank so that you can receive more rewards, you will select a hero and improve its skills and artefacts.

You will even have the opportunity to tame an animal at one point in the game to help you in the gruelling conflicts that lie ahead. Additionally, the game offers a social network where you may speak and establish relationships with other players if you become weary of competing against other players.

Now your favourite game Subway Surfers is one of the free games to play online without downloading. Start with round one, and as soon as you finish it, you’ll be hooked on playing the game. At that point, you won’t be able to stop playing it in repeating mode.

In BrowserQuest, another game on our list of free games to play, you take on the role of a young warrior on a mission to unearth a variety of mysteries and treasures.

You will fight monsters, collect gear, and potions that have different effects, and meet a lot of other strange characters that will help you in your journey. Although the images are basic, the sound and music are lovely and upbeat, changing as you go.

A great card game that should be downloaded is solitaire. You can play the game and try your luck in the games of cards. Though the game is not easy with time and practice, you will get your hands on the game. You can play the game all alone. Though this game is not meant for kids below eight, it is undoubtedly one of the best and most popular free games to play without downloading.

Firestone is a light-hearted role-playing game with respectable visuals that has the potential to eat up some of your free time. The game is not particularly challenging. You are a fairy who aids a brave warrior with magic.

Fighting various monsters and minions earns you money and riches that you may use to enhance your hero’s spells and equipment. Of course, there are also the bosses, but Firestone doesn’t really require any strategy. Just be quick and brutal.

One of the most popular online games that don’t require downloading is Mighty Battles. The game is action-packed and ideal for everyone who enjoys playing games with an action-oriented theme. With this little game, you’ll feel renewed in no time. Accept the challenge right away and try the opening round!

Nothing can help you pass the time like an automatic RPG action game while just switching gears and levelling up your equipment.  You begin by selecting a character that you will use to proceed through the opening battles against a wide variety of animals and fighters.

Then, you amass cash and equipment to outfit your hero and arm it with the necessary weapons to take down the bosses.  Of course, as the game progresses, you’ll also find more heroes to add to your team and help it grow stronger.  You won’t have time to become bored because there are so many levels and unique goals to do, however, the graphics are not very good.

One of the most addictive free games available to play online without downloading is PacMan. It was a popular game on the internet a few years ago and ideal for playing in between work hours. It is one of the most popular online games because you can play it for free on Google itself.